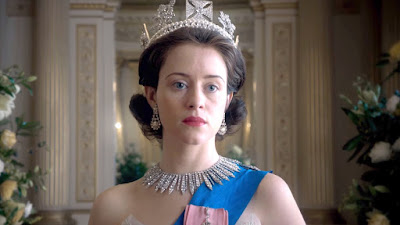 
The Doctor Who Experience is closing
Teaser for Sailor Moon R theatrical release
Posted by Five(ish) Fangirls at 3:33 PM
Email ThisBlogThis!Share to TwitterShare to FacebookShare to Pinterest
Labels: doctor who, episode 114, heavy is the head that wears the crown, hrh queen elizabeth ii, netflix, podcast, Sailor Moon, the british royal family, the crown