Five(ish) Fangirls Episode #365: Back on Top

The 94th Academy Awards was certainly one for the record books. And this week we'll be discussing this year's ceremony, including the "incident". But we're celebrating our win in this year's pod vs pod Oscars competition! Plus we've got the news and your feedback. 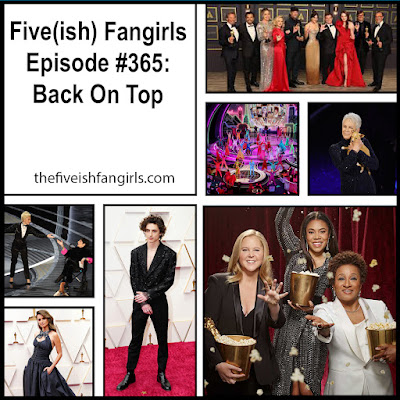 Doctor Who returns on Easter Sunday

Rachel’s back on the Brandon Peters Show 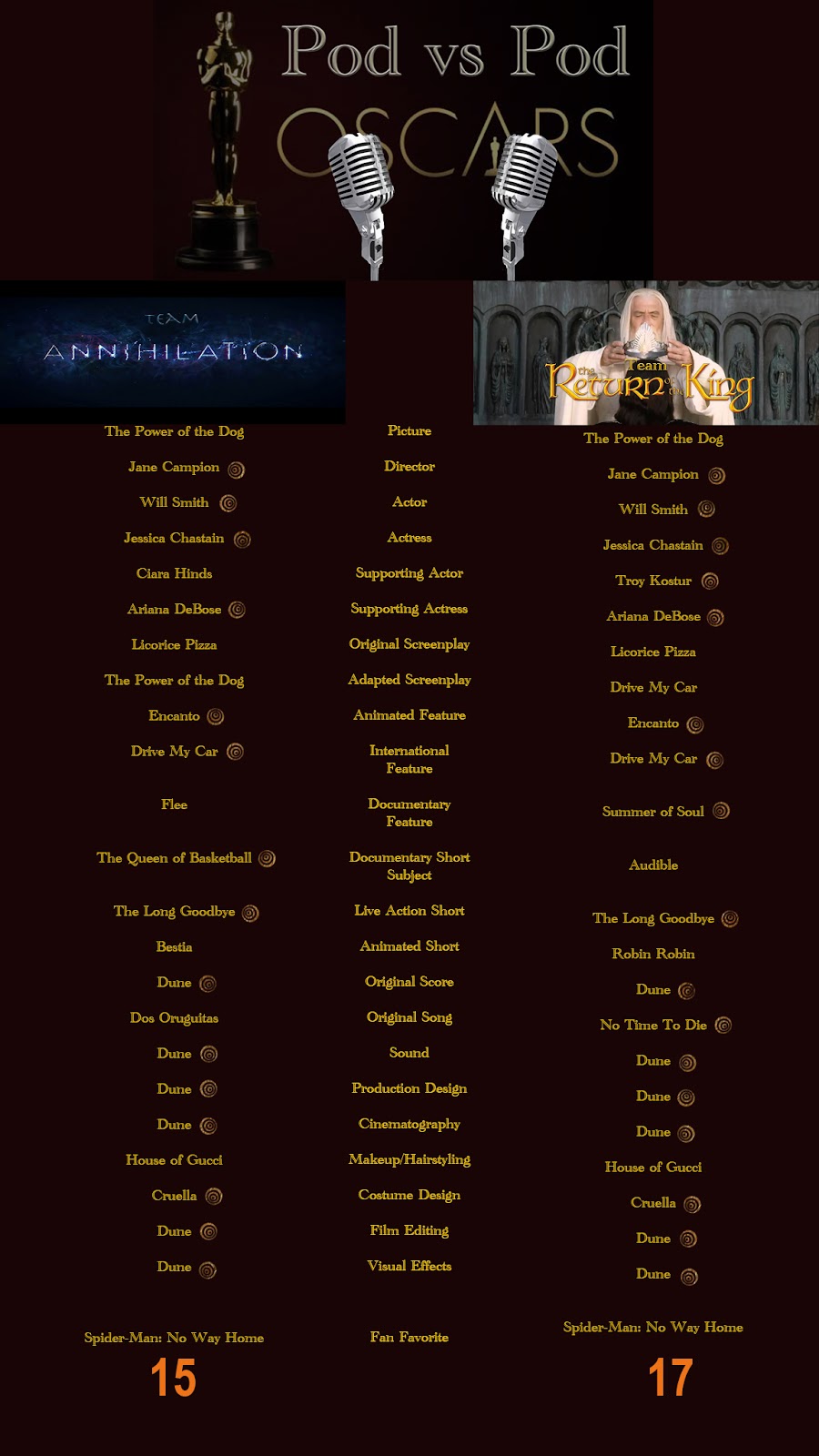 Team Return of the King:

Posted by Five(ish) Fangirls at 2:15 PM No comments:
Email ThisBlogThis!Share to TwitterShare to FacebookShare to Pinterest
Labels: 365, academy awards, back on top, oscars, podcast

The early days of cinema included attempts at including sound, that never quite got off the ground. Eventually Warner Brothers changed the game with The Jazz Singer, while the rest of the studios were sent scrambling. In 1952, the Gene Kelly helmed  'Singin' in the Rain' was released, which satirized this era in spectacular technicolor and catchy song-and-dance. Join us as we take a look at this film that has managed to stand the test of time, despite the number of behind-the-scenes hiccups. Plus we've got some news and housekeeping. 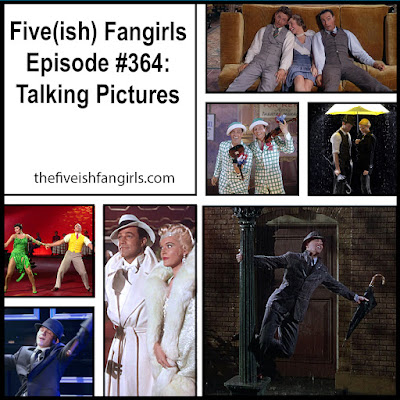 The History of Sound at the Movies

Debbie Reynolds talks about Singin’ In The Rain

The first talkie - The Jazz Singer

A Wet, Soft Shoe in ‘Singin’ in the Rain’

The Dark side of Singin’ in the Rain star Gene Kelly

Posted by Five(ish) Fangirls at 5:52 PM No comments:
Email ThisBlogThis!Share to TwitterShare to FacebookShare to Pinterest
Labels: 364, podcast

Since their debut, the band Queen was riding a hot streak of success. Then came 1982 and the album Hot Space, which was rather divisive among their fans...and the band members. Join us as we take a look at the album and how it fits into the greater Queen zeitgeist. Plus the news and your feedback! 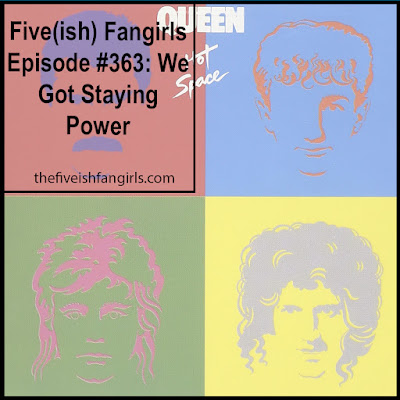 William Hurt passes away at 71

#48: The Muse Has Flown, 15 albums where great rock acts lost the plot

Bowie talks about Under Pressure

Posted by Five(ish) Fangirls at 6:40 PM No comments:
Email ThisBlogThis!Share to TwitterShare to FacebookShare to Pinterest
Labels: 363, Hot Space, queen

Who puts the glad in gladiator? Hercules! It's been 25 years since Disney animation put forth their retelling of the demi-god's origin story. This week we take a look at the film and how it connects to the many versions of this historical mythos. Plus we've got the news and your feedback. 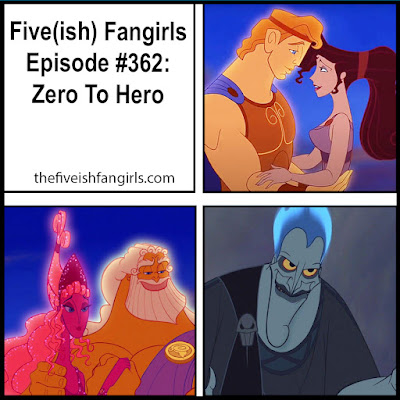 Funimation’s anime library is moving over to Crunchyroll

Marvel’s MCU shows moving to Disney+ on March 16, updated parental controls also available in the US on March 16

The Legend of Hercules (Herakles): Greatest Hero in Greek Mythology

The Messed Up Origins of Hercules | Disney Explained - Jon Solo

Posted by Five(ish) Fangirls at 3:18 PM No comments:
Email ThisBlogThis!Share to TwitterShare to FacebookShare to Pinterest
Labels: 362, Disney, hercules, podcast

We're back to drawing celebrity names out of the hat! Which Irish-born actor went from working at the Guinness Brewery to crashing on Helen Mirren's couch on their way to stardom? And which star's role in a blockbuster series of films garnered them an appearance in a Disney attraction? Plus we've got the news, your feedback, and some end-of-the-month housekeeping. 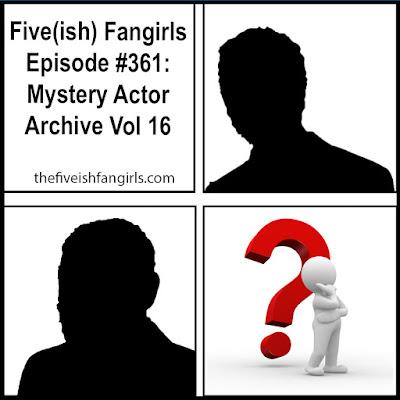 Liam Neeson: Bloody Sunday made me learn my history

From the EW archives: How Steven Spielberg brought Schindler's List to life

Lord of the Rings’ uncredited Gimli double did the work, and has the tattoo to prove it

Exclusive: Rhys-Davies On The Hobbit