Christmas time is here, and this week we take a look at one of the icons of the season, the Grinch. We discuss our personal history with the character, the book, and the adaptations; along with some actual history and tidbits that you might not have known. Plus news, housekeeping and a tangent or two in which we might have made a few requests to the universe :-) 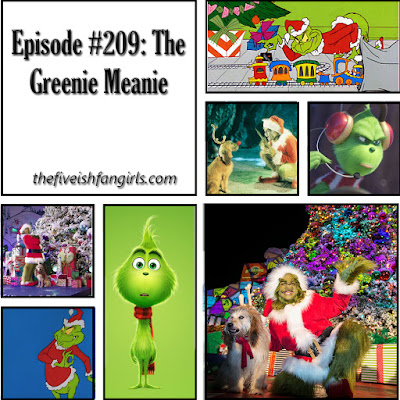