From reboots to remakes, new rides and attractions to look forward to, Disney gave fans plenty to celebrate this past weekend. Join us as we dig into many of the announcements from this year's D23 Expo. Also not a lot of non-D23 news, but we do give our 2 cents on the Sony-Disney Spider-Man custody battle. Rachel gives her recap of George Takei's appearance at the Children's Museum of Indianapolis. Plus your feedback! 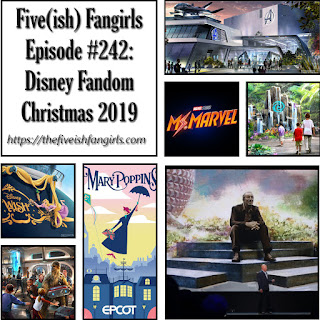 George Takei at the Children's Museum of Indianapolis
Enter our giveaway