We're back to discuss Season 2 of Fox's 'Prodigal Son'. More murder, more intrigue, more family drama! But is this the end of the line for Malcolm and his serial killer father? Not if the fans have anything to say about it. Plus the news and some announcements! 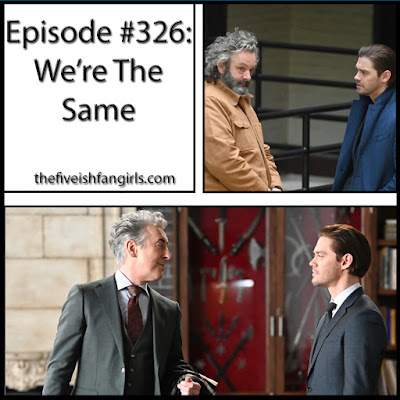 Samuel E Wright, voice of Sebastian in “The Little Mermaid” dies at 74

Latest episode of Gold Standard ‘The Greatest Show On Earth’

Email ThisBlogThis!Share to TwitterShare to FacebookShare to Pinterest
Labels: 326