In a desolate Cornish landscape littered with relics of prehistoric man, the Doctor and Evelyn uncover a catalogue of mysteries. What is the secret of the fog? Can the moor be haunted by a demonic host of imps?

Join us this week as we return to the Big Finish vault with 'The Spectre of Lanyon Moor' which sees the Doctor team back up with the Brigadier. Plus the fandom news and your feedback. 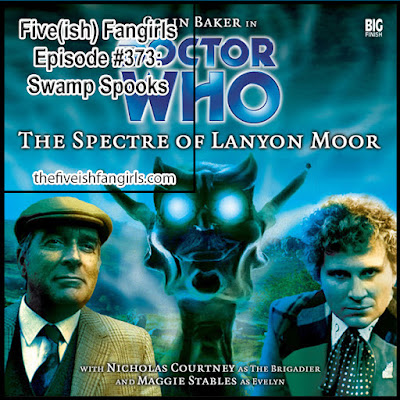