Time to hit the mother road and mosey on down to Radiator Springs. Join us along with Lightning McQueen, Mater, Sally, and the rest of the gang as we take a look at the Pixar Cars franchise. From the feature films to the theme park attractions (and food in cones!) we discuss why this franchise is more than a toy cash grab. Plus some news and housekeeping! 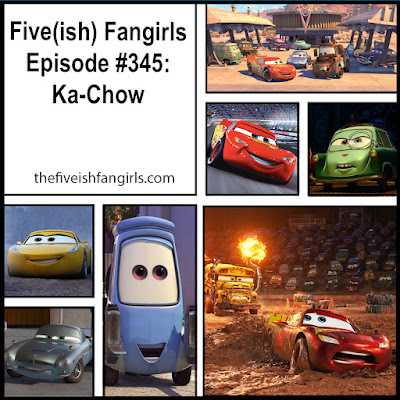 Film Theory: The Cars in The Cars Movie AREN’T CARS!

Meet the Voices Behind Cars

Email ThisBlogThis!Share to TwitterShare to FacebookShare to Pinterest
Labels: 345